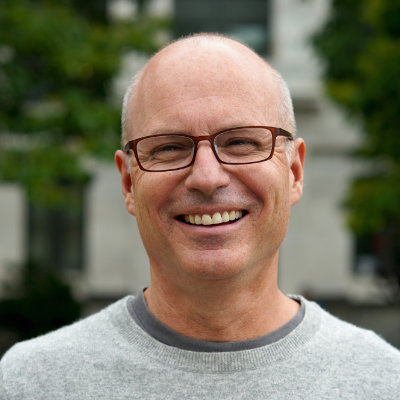 Johannes Walter was born in Munich, Germany in 1967 and moved to the United States when he was one year old. He grew up in San Diego, California and went to college at UC Berkeley. In 1987, he participated in the undergraduate research program at Cold Spring Harbor Laboratory.  In 1989, he began graduate school at Yale University, where he studied transcriptional regulation in fruit flies, graduating with a Ph.D in Molecular Biophysics and Biochemistry. In 1995, he joined the laboratory of the late John Newport at UC San Diego.  There, he used frog egg extracts to develop the first soluble cell-free system that supports vertebrate chromosomal DNA replication. In 1999, he joined the faculty at Harvard Medical School (HMS) as an assistant professor in Biological Chemistry and Molecular Pharmacology. He was promoted to full professor in 2010 and joined the Howard Hughes Medical Institute in 2013.  He currently teaches DNA replication and repair in the graduate molecular biology course (BCMP200).

Dr. Walter’s lab has made the following contributions to our understanding of DNA replication and repair: